Was the investment worth it

A 10-20 second 4K or Prores clip on shutter stock shakes out from
a hundred up to 4hundo per clip. little by little and every so often
the clips shake out
I love the NYC hustle! If you got a pair of , the 20 second clip game
is great money for a non pro still relatively new to the game.

I get very confused about what’s allowed and what’s not, I thought you could not fly over buildings and and always have line of sight?
Reactions: Donnie Frank

adwb said:
always have line of sight?
Click to expand...

If anyone is Listening I’d recommend so! But I’m not jehovah 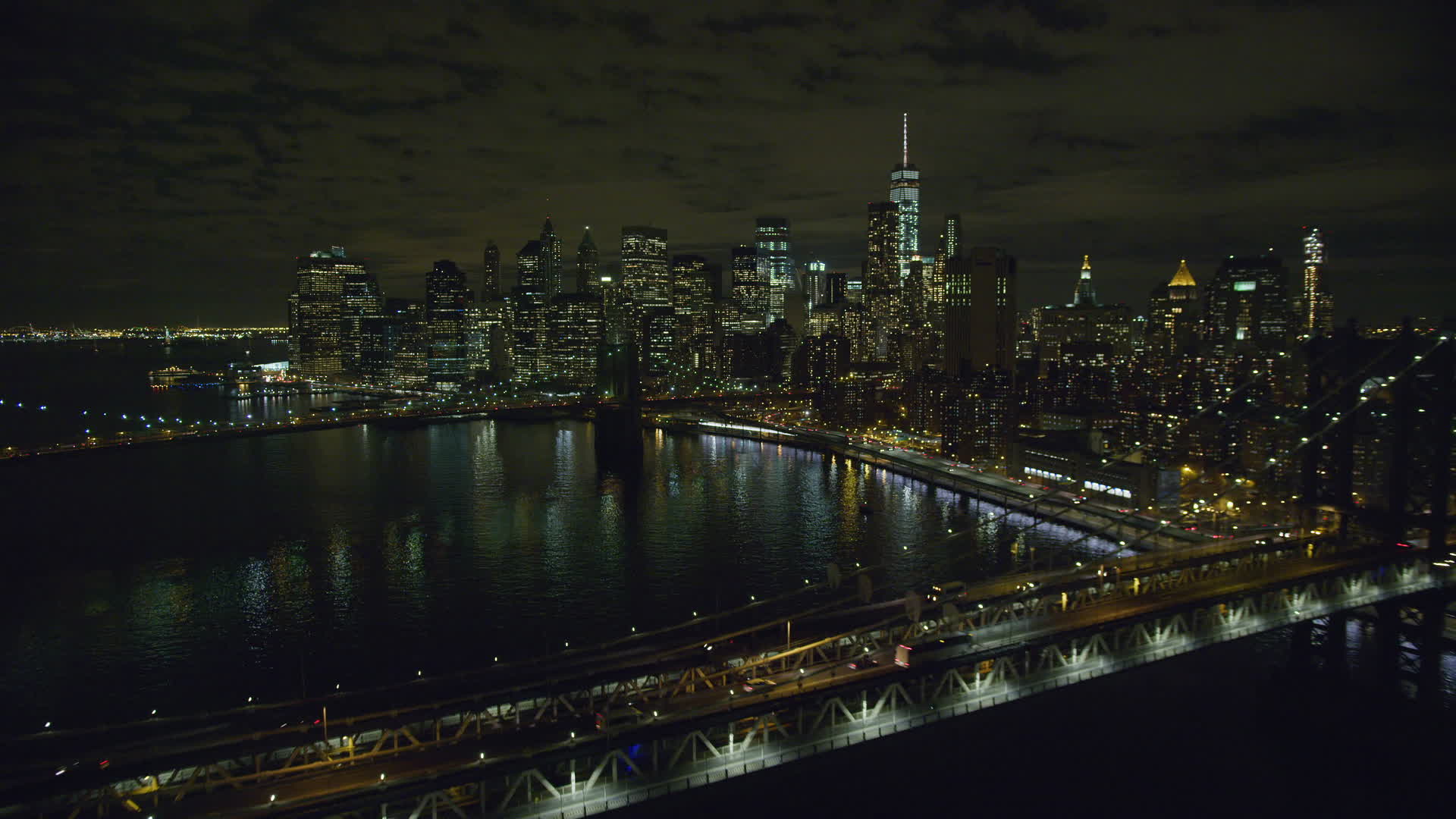 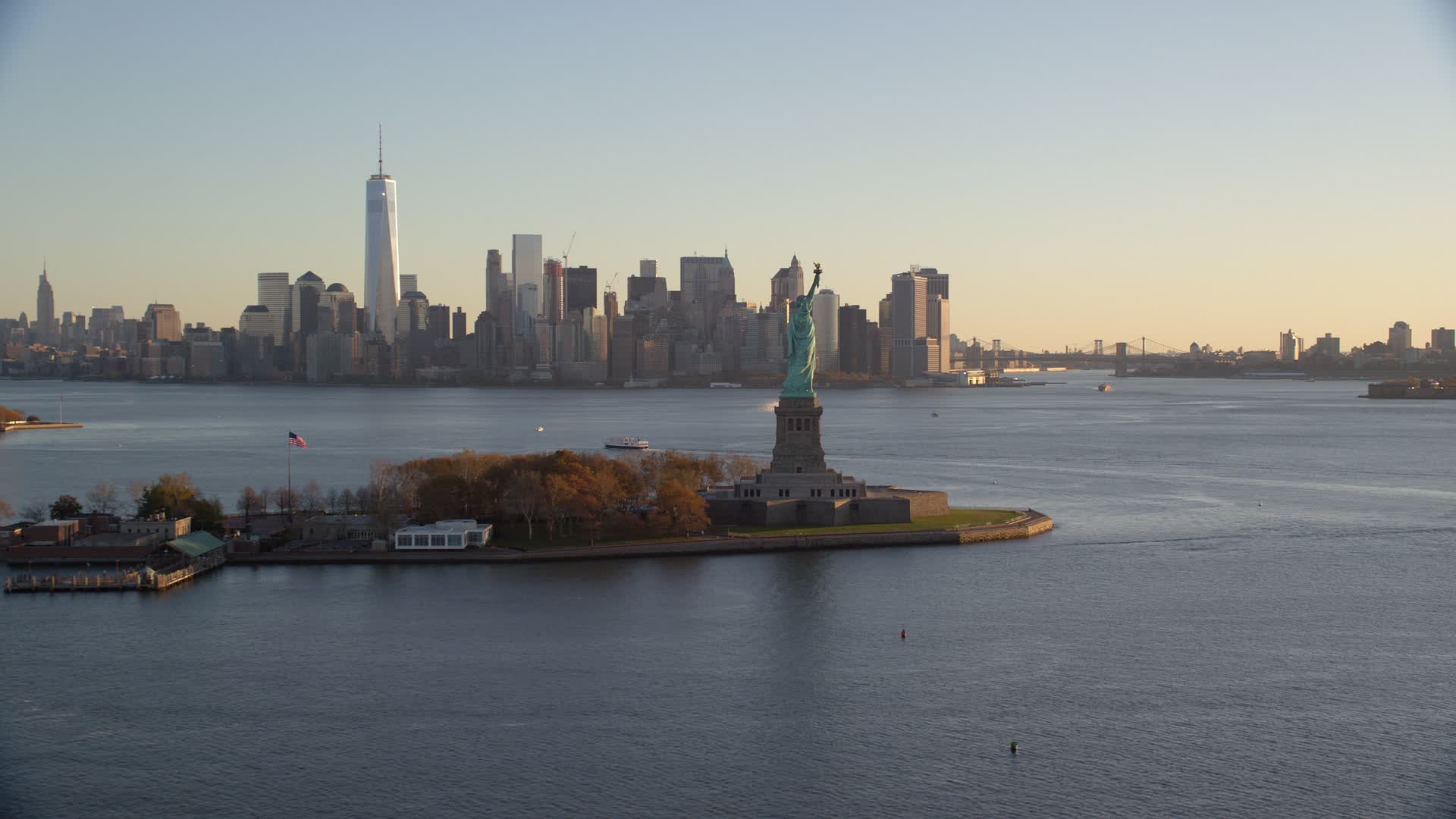 400 cash for twelve seconds of footage all while maintaining VLOS

Why hide? When Its easier to rent a space above ground with no
access to The Others. If you pay, you can always, play! Building superintendents and doormen show great appreciation for a crispy
New Hundo for access to the roof.
To each his own I guess

And only 4972 clips to compete with! No thanx. I'll continue to just work for my hourly rate withOUT risking prosecution.

adwb said:
I get very confused about what’s allowed and what’s not, I thought you could not fly over buildings and and always have line of sight?
Click to expand...

The entire city of New York is a no fly zone. That said...

ALL those shots are illegal....not that I care about COVERT illegal drone operations. I'm all for it! Knock yourself out! Have phun! Impress your friends! But once you PUBLISH these illegal flights and actually lists them "for sale" in a public forum, one goes from "Covert" to "overt" in about 10 seconds. Now you're just ASKING to be arrested...stupid IMHO.

I suggest the OP Googles "Raphael Pirker" and/or "Casey Neistat." They are experts on the caveats of publishing illegal drone activity.

adwb said:
I get very confused about what’s allowed and what’s not, I thought you could not fly over buildings and and always have line of sight?
Click to expand...

You can fly over buildings! If you read the FAA rules, you may fly at a max of 400', however, within 400' of a structure, you may fly up to 400' over that structure (107.51 Operating Limitations for Small Unmanned Aircraft). And you are correct.... you MUST have the aircraft in view at all times.

As long as you launch from the river you are alright, use a telephoto to capture closeups of the los prohibited nfs like the statue of liberty
Reactions: slim.slamma